Who: Amparo Village of the Yawanawa, Brazilian Amazon
Where: Amparo Village on the banks of the Gregorio River in Yawanawa territory in the State of Acre
How Much: $52,000
Escola Nixiwaka at Amparo Village: Yawanawa School, Cultural Center, and Library Escola Nixiwaka, named after Chief Nixiwaka, represents the reclaiming of Yawanawa culture and language. After centuries of colonization, cultural genocide, forced labor, and religious domination, the Yawanawa have rescued much of their traditional ways. Cultural centers, libraries, and schools are crucial for the preservation and advancement of Yawanawa language, culture, and legacy for the next generations to carry on with dignity and pride.

Escola Nixiwaka will provide traditional and cultural education and modern curriculum for over 60 children and youth at Amparo Village. All classes will be taught by teachers from the village.

Escola Nixiwaka will be made of 5 palm roofed traditional buildings called Shuhu. The 4 smaller Shuhu are classrooms. Each classroom will be dedicated to an age group giving children ownership over the space. The large middle Shuhu will be 2 stories. The 1st floor will serve as a cultural center and library. The 2nd floor will be for administration. 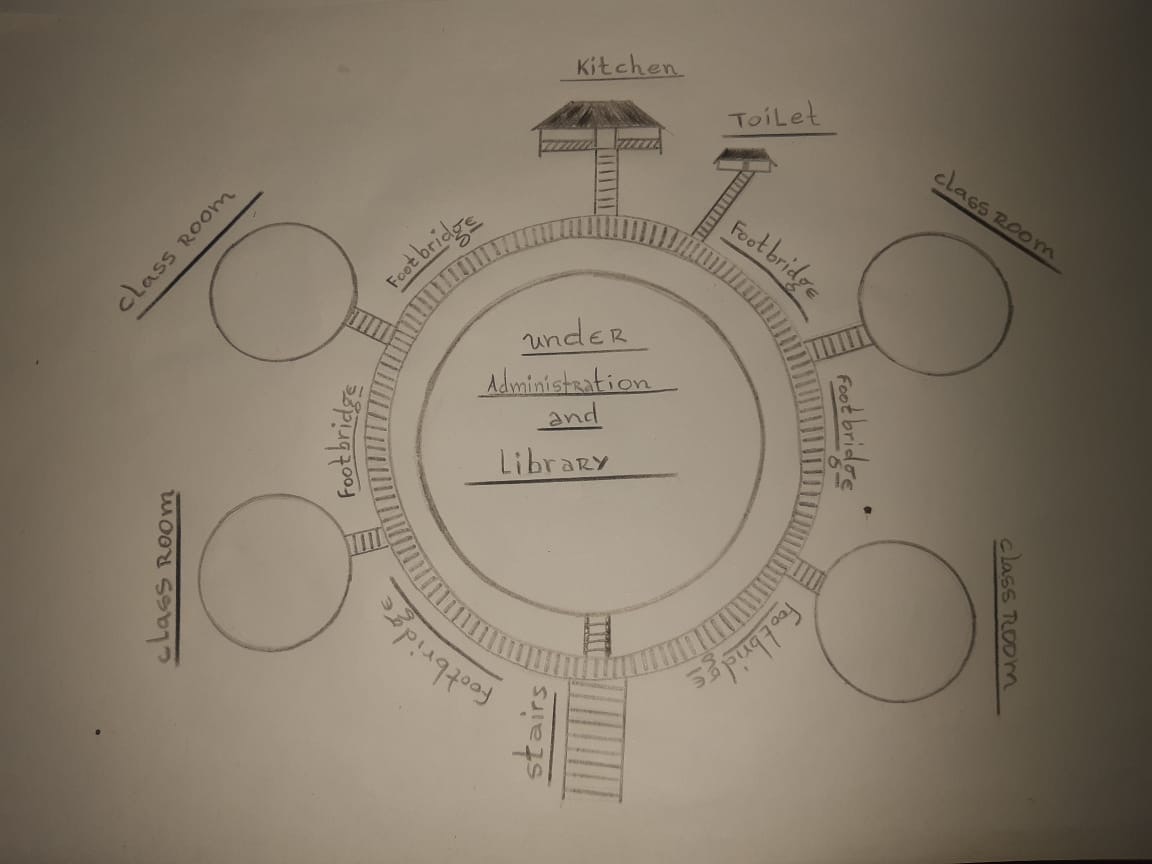 The cultural center will be a sacred learning space. It will be a meeting place for community gatherings, storytelling, cultural practices, rituals, and ceremonies for youth to carry on Yawanawa legacy. 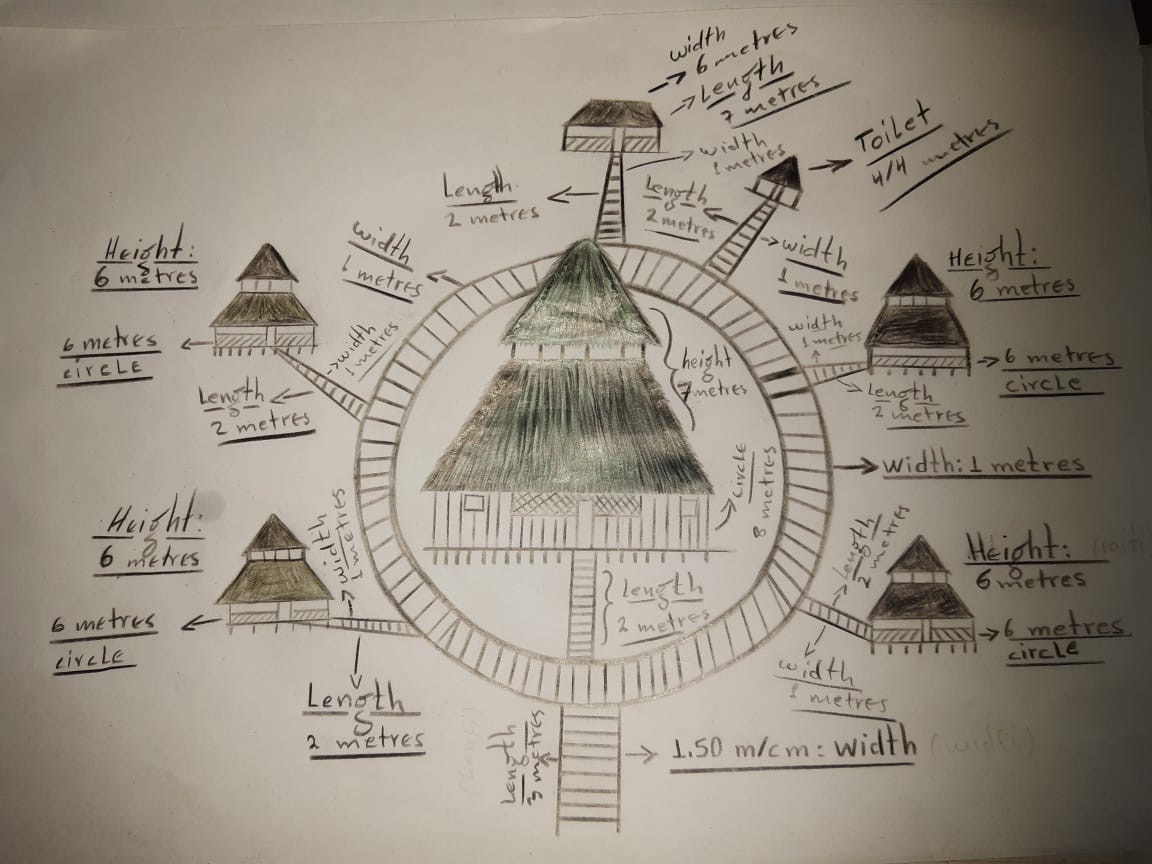 The library will allow children and teens to explore and create Yawanawa art, music, traditions, and serve as a symbol of cultural pride.The kitchen and bathroom will ensure youth can spend extended time in study and play. Bridges between buildings will ensure mobility during harsh weather conditions. The construction team will be composed entirely of men and women from Amparo Village.This project is fully funded. Construction will begin in early 2021. 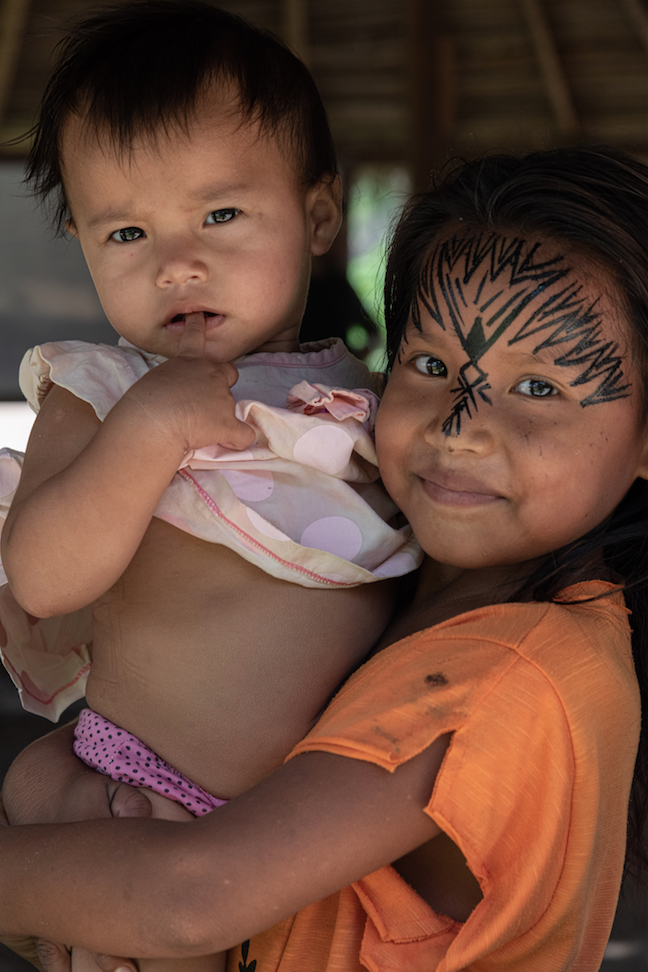 About Amparo Village:Amparo Village was founded in 2006. It is situated on the banks of the Gregorio River in Yawanawa territory. The current population is 106 people. There are 64 youth who will be educated at Escola Nixiwaka.
‍
DONATE NOW